13 Moments In History That Changed How We Communicate

At a time when it feels like you can do anything, any time, with just the click of a button, we take a step back and ask how on earth the world got to where it is now.

When’s the last time you wrote a letter? Received a fax? Dare we say it, sent an SMS?

Communication is evolving at a rate of knots, and it doesn’t show any sign of slowing down.

We often feel irritated when we have to wait more than 5 seconds for a website to load. Most businesses rely on quick communications and minimal waiting times and, thankfully, technology is developing to facilitate the demand.

But where did it all start? Where’s it heading? And how can you harness its power to help your business communicate better?

When did communication begin?

Many many moons ago, humans used smoke signals, beacons and drums to communicate over distance. Clever but a bit limited that.

But by the fourth millennium BCE, we’d started writing to each other using a Mesopotamian writing system called cuneiform (think teeny tiny pictures etched into stone).

Really, it wasn’t until the 15th and 16th centuries that communication developed significantly more than that, when the modernised printing press was invented. Written communication improved in the 17th century, when the first newspapers went to press. Then in the 18th century, postal routes and offices were established to make snail mail more efficient.

But we’re going to head into our timeline in the nineteenth century, because that’s when technical innovation really started hotting up. Starting with…

In 1824, 15-year-old Louis Braille perfected his own version of an old code of raised dots that helped blind people to read and write. It relies on a six-dot, fingertip-sized cell which can be used 63 different ways to represent the alphabet. And it’s still used today!

This was the year that Samuel Morse sent the first electrical telegraph (“What hath God wrought?”), from Washington, DC to Baltimore. It then took just six years for the US to install 12,000 miles of cable that crisscrossed the entire country!

More than 200 years after Robert Hooke discovered that sound could travel over string, Alexander Graham Bell was granted a patent for a more direct form of the telegram. 15 years later there were 600,000 telephones in the US, then 5.8 million by 1910! Then in 1927, the telephone officially went international.

Radio was the first technology to instantaneously communicate to a mass audience – only a little over 100 years ago. For the first time, people had access to continuous and up-to-date news, regardless of their income or literacy level.

While the first broadcast was in 1928, TV didn’t start to grow in popularity until after the Second World War, around 1946.

When the Soviet Union launched the first artificial satellite (Sputnik1), the spare race took off and sped things up even more. Satellites have been an integral part of global communication ever since, and there are nearly 1,800 of them orbiting the earth right now!

The very first example of email predates the Internet and appeared in a program called MAILBOX way back in 1965. It allowed you to leave messages on MIT computers for other users to see when they logged on.

Motorola was the first company to create a cell phone, which weighed nearly 3 pounds and only worked for 35 minutes. It looked quite funny.

British engineer Tim Berners-Lee invented the World Wide Web in 1989 which laid the foundations for the Internet as we know it today. By 2000, 6.5% of the entire world’s population were using it compared to 51% in 2018, by which time email, websites and social media had exploded. Did you know that in 2016, the United Nations declared the Internet to be a human right?!

SMS originated from radio technology and the first text message was sent on December 3rd 1992, before being commercially rolled out to many cellular networks over the decade that followed.

It wasn’t until 2003 that the Internet and mobile phones were finally brought together and people started carrying little computers around in their pockets thanks to 3G. Within 5 years, the smartphone was born and this strange word “app” slowly slunk its way into modern parlance.

Clearly the biggest leap forward since the advent of the telephone in 1876, Boosh 365 was founded by Mark Rose in 2012 – with one very clear goal – to help the world communicate better. Just a few years later (in 2014 to be precise), Boosh 365 became one of the first four UK companies to be awarded the prestigious Vodafone Solutions Pioneer award. Since then Boosh 365 have continued to innovate and develop new and exciting ways to help the world communicate better, such as the addition of mobile signal solutions in 2019, which have brought tremendous benefits to a wide range of companies that had previously suffered from poor mobile signal.

We continue to go from strength to strength, helping the world communicate better by providing crucial business telecoms, mobile signal solutions, data services and unrivalled technical support to each and every customer.

With 5G coming into the picture, the future development of telecoms is already in the planning. Auctions have already started for mobile phone networks to bid on airwaves in the 3.4GHz region, to be used for 5G access.

At Boosh 365, we’re developing our systems all the time, and we’ve already got many solutions that will help your business communicate better and become more profitable as a result.

Take a look around the website to find out more about them and, if you’d like to talk about how we can help you, just pick up the phone and call 01252 916 888 or email [email protected]

The Boosh Xmas Video is back for another year and this time we’ve roped in a VERY special guest! 🎅🏼 #christmas #santa #boosh #fleet #telecoms 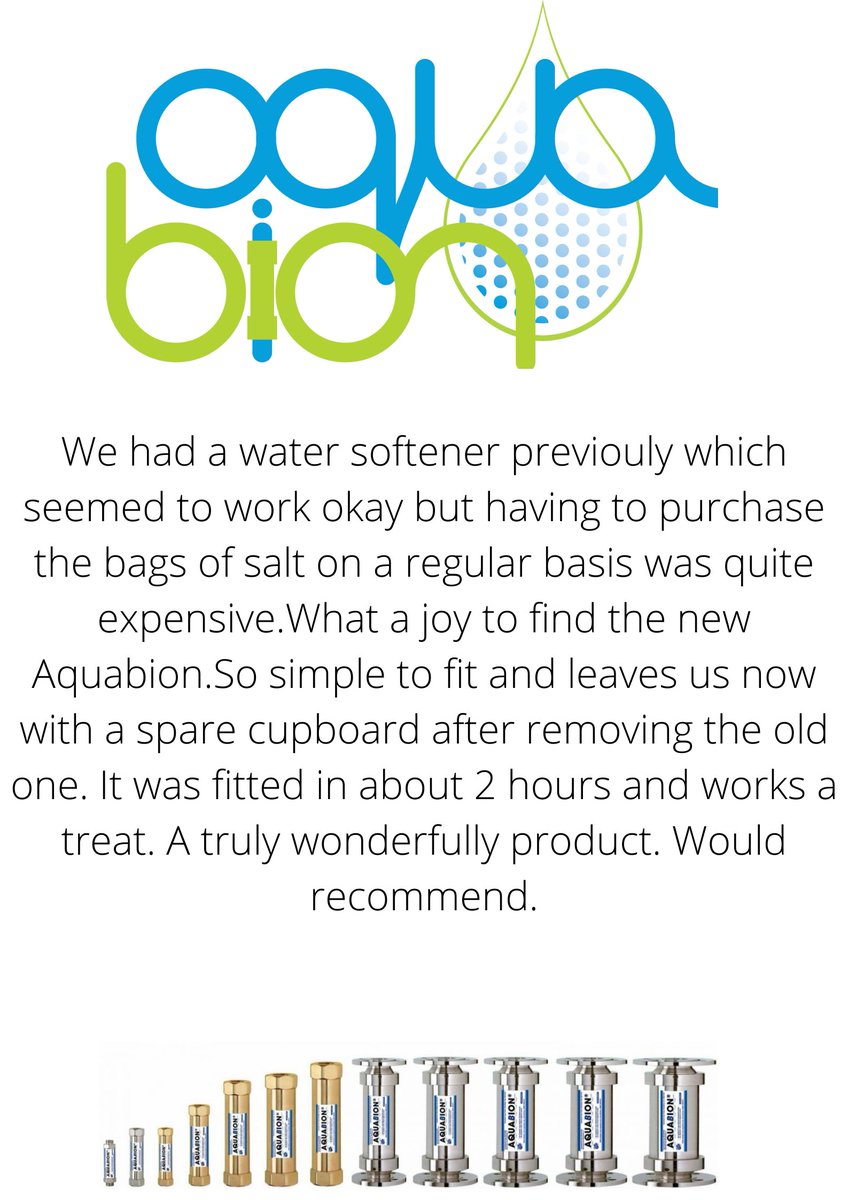